Picture this, Mercedes-AMG announcing that the next C63 S AMG will be a 2.0-litre hybrid-turbo and we suddenly go mad as the fans, then they continue to mention that a Black Series will come before that to honour W205 generation. Could that be a possibility? Hard to say but if we piece together the things they have done recently like releasing a Black Series version of the AMG GT model, which we haven’t seen the emblem on any AMG model in 7 years, there might be a chance of the C63 Black Series in the books.

Currently, there are no spy shots of a C63 S Coupe covered in camouflaged, with a big rear wing just like how we saw the AMG GT Black Series testing. There is no word from the Affalterbach based tuner on the C63 Black Series but for now, we can imagine how it would look like or at least get a glimpse of the render done by Carlifestyle.

What would you expect from the C63 Black Series? Well, it would be a massive aerodynamic upgrade featuring a big rear wing, redesigned body panels, front splitter and a larger front grille. This would be a recall from the AMG GT Black Series which also features active aero parts such as a front splitter that adjusts to improve airflow underneath and a split rear wing that adjusts to increase downforce. Mercedes-AMG will spare no cost at making this culmination of one of the most beloved AMG models to be raw and exciting as it should be.

Under the hood would be a V8 but not entirely the usual set up. You see, the AMG GT Black Series features a flat-plane crankshaft and that has benefited with peak power and torque but we suspect it might have ruined the exhaust note. They might fit it into the C63 Black Series, it still has a V8 and who is complaining or maybe they tune the M156 V8 engine to at least 560 hp. All I am saying here is just from the top of my head and it might not be the reality we hope to see.

It will have a lot to live up to because the W204 C63 Black Series Coupe was in its demeanour of insanity and everyone loved that about it. Part of that is the heart it is bearing which is a 6.2 litre Naturally Aspirated V8 engine producing 510 hp (380 kW) and 620 Nm of torque enough to pull it from 0-100 km/h in 3.9 seconds before it finishes up all its rear tyres into shreds of pieces. Describing this car would be in words that relate to ‘wild’ and you cannot forgive it for being a bit of an overkill because it was born that way. 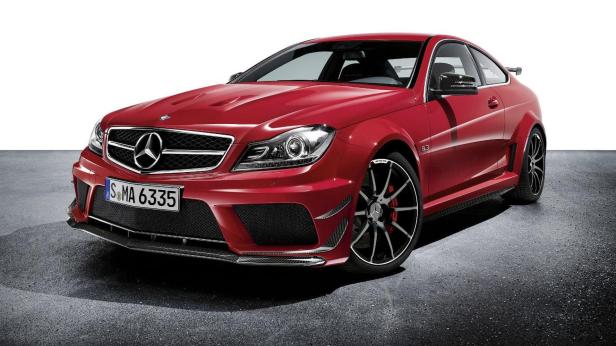 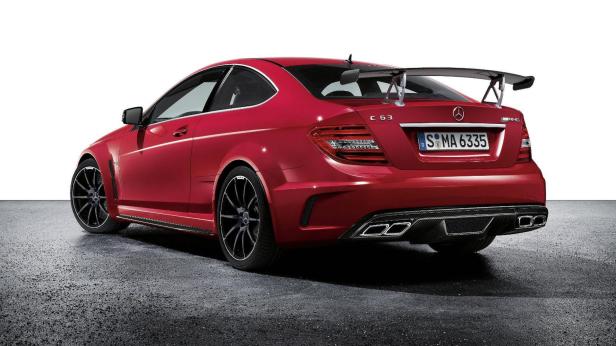 Would it make sense if Mercedes-AMG considered developing a C63 Black Series to say goodbye to the V8 era? Yes, I think they should give it one more push and be the insane and innovative brand the car community has known them to be.