You purchase a sedan because you want four doors, four or five seats and a big boot but what if you were insane like I am? What if you have an enticing feeling to smoke a Golf GTi at a red light. Good news for you because SA is washed with a lot of powerful cars but most importantly, the most powerful sedans. Sedans have been around for quite a while and even though they are being overshadowed by the rise of SUVs, the Toyota Corolla which is a sedan still remains the best-selling production car in the world.

This list comprises of the most powerful sedans on sale in South Africa according to the horsepower produced from the engine. These are models sold from 2015 to 2020. Even though they have been discontinued, they are still listed in this article. 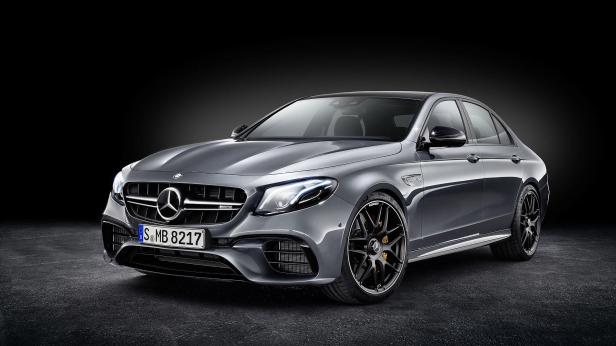 It has recently received a facelift but this one still looks much cooler. The E63 S is a powerful, business sedan that has a grounded stature of being one of the most respected cars in the AMG line-up and also for its famed rivalry with the BMW M5. Under the bonnet is a 4.0-litre biturbo V8 engine that produces 450 kW and 850 Nm of torque. The full grunt of power is available at 5750 rpm to 6500 rpm which is all going to all four wheels via the 4Matic+ system and that helps it to sprint from 0-100 km/h in just 3.4 seconds. You can pick yourself one up for a cool R2.2 million. 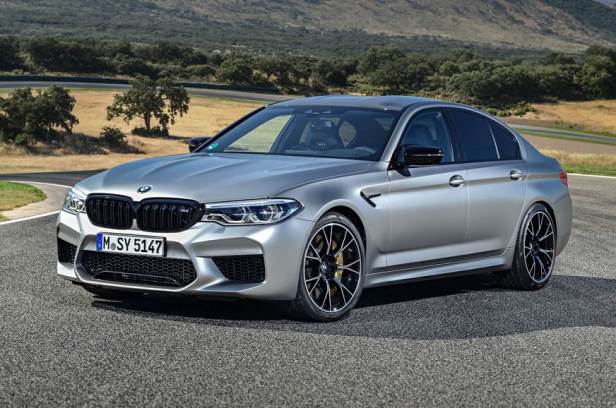 And by just a small power margin difference, the M5 Competition beats the E63 S AMG with only 10 kW of power, it does win also in a drag race and on track. The M5 Competition came out in 2018 with a 4.4-litre twin-turbocharged V8 engine that has 750 Nm of torque made available at around 1800 rpm to 5800 rpm. Like the E63 S, the M5 has a four-wheel drive system that allows the driver to switch to rear-wheel drive mode at will but you are going to need 4WD mode to sprint from 0-100 km/h in just 3.3 seconds. It is priced at R2.1 million.

The list gets more luxurious as the fine Flying Spur is powered by a hefty 6.0 twin-turbocharged W12 engine with an 8-speed automatic transmission and all-wheel drive. Bentley models are aging quite well if we’re being honest and have held onto their value much better than we thought. There is one used Flying Spur W12 listed on AutoTrader at a cost of R3 Million. There is a new Flying Spur coming but that hasn’t gone on sale in SA yet so this the only option of W12 Bentley you can get in Mzansi, apart from the Bentayga and Mulsanne. 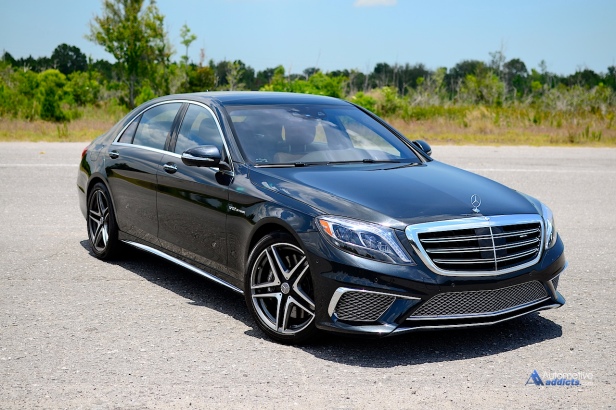 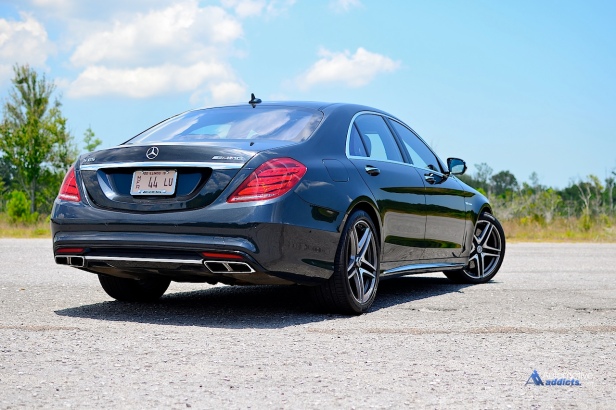 Glory to the highest as the last V12 AMG made its final stand and left a mark that is powerful, 621 hp worth of powerfulness. This ultra-luxurious S-Class carries a 6.0-litre twin-turbocharged V12 that is only sacred to the 65 AMG emblem and the engine produces a wrath 1000 Nm of torque. The S65 AMG comes with an AMG adaptive sport suspension, an AMG sports exhaust and AMG high-performance compound brakes. The price for this beast has depreciated and now costs around R1.9 million if you look around. 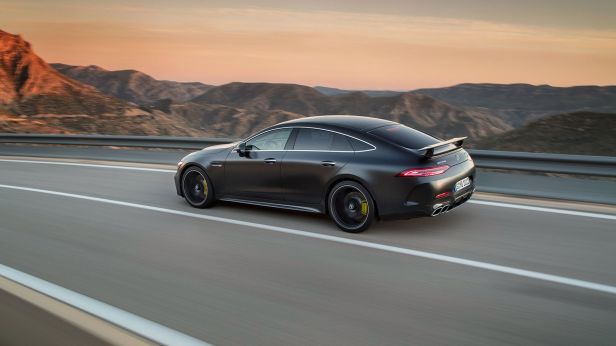 This list now consists of 3 AMG models which shows that they are killing the game in this segment of overpowered sedans. This next AMG is much more brisk, much sleeker, and very gorgeous. It has the same 4.0-litre biturbo V8 engine found in the E63 S but it produces more power in this one. It does 0-100 km/h faster than you can say its full name at one go, just 3.2 seconds with a top speed of 250 km/h. It costs close to R3 million but I’d say it is worth it for all this package. There are rumours that Mercedes-AMG is planning a 700 hp+ GT 73 S hybrid which has the same tech as the Porsche Panamera Turbo S E-hybrid.