Hofele has been consistently revealing bespoke Mercedes Benz models ever since March 2020 and their latest unveiling is called the Ultimate HGLS which is based on the GLS model. The key differences of the HGLS from the GLS are the “not so subtle” exterior upgrades and the attention to detail in the interior space. The GLS hasn’t gone on sale in some markets around the world and already you have different kinds of customized variants from bespoke companies such as Hofele, and I can tell you that these creations including theirs are phenomenal. 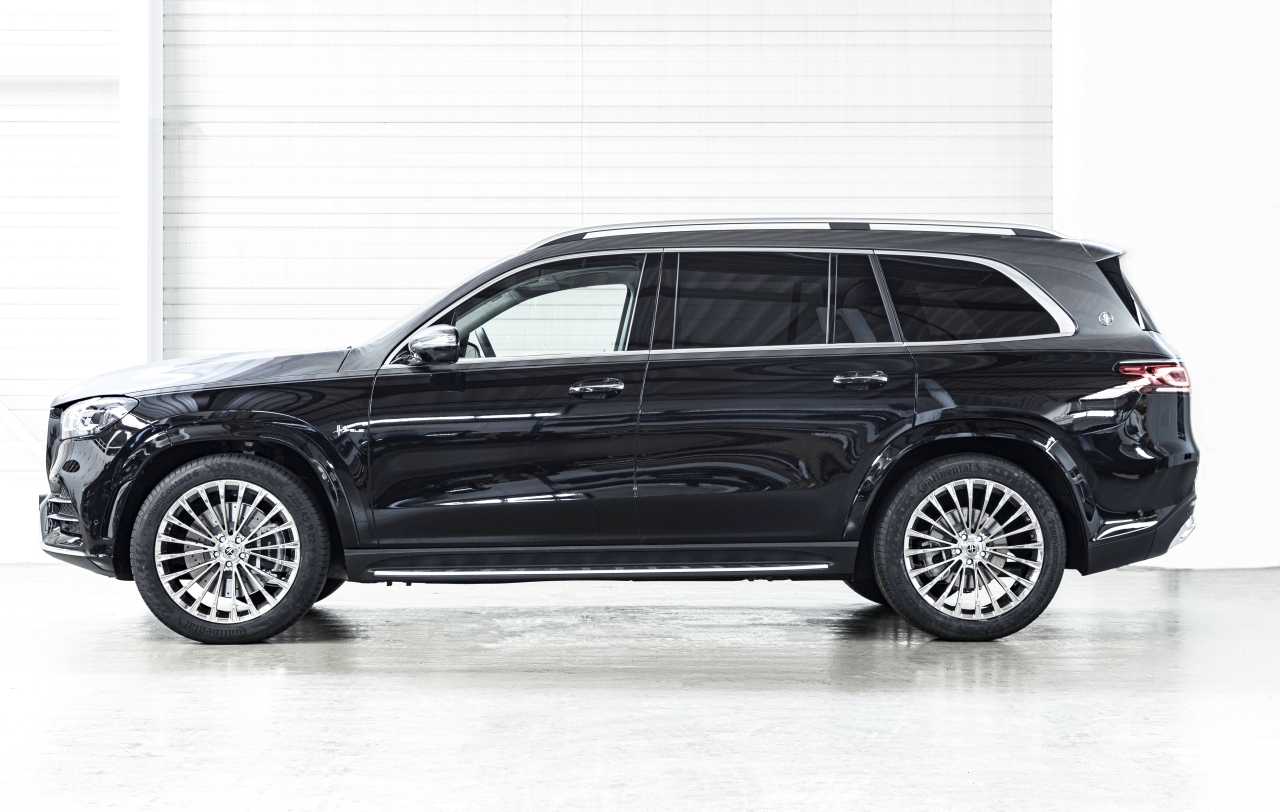 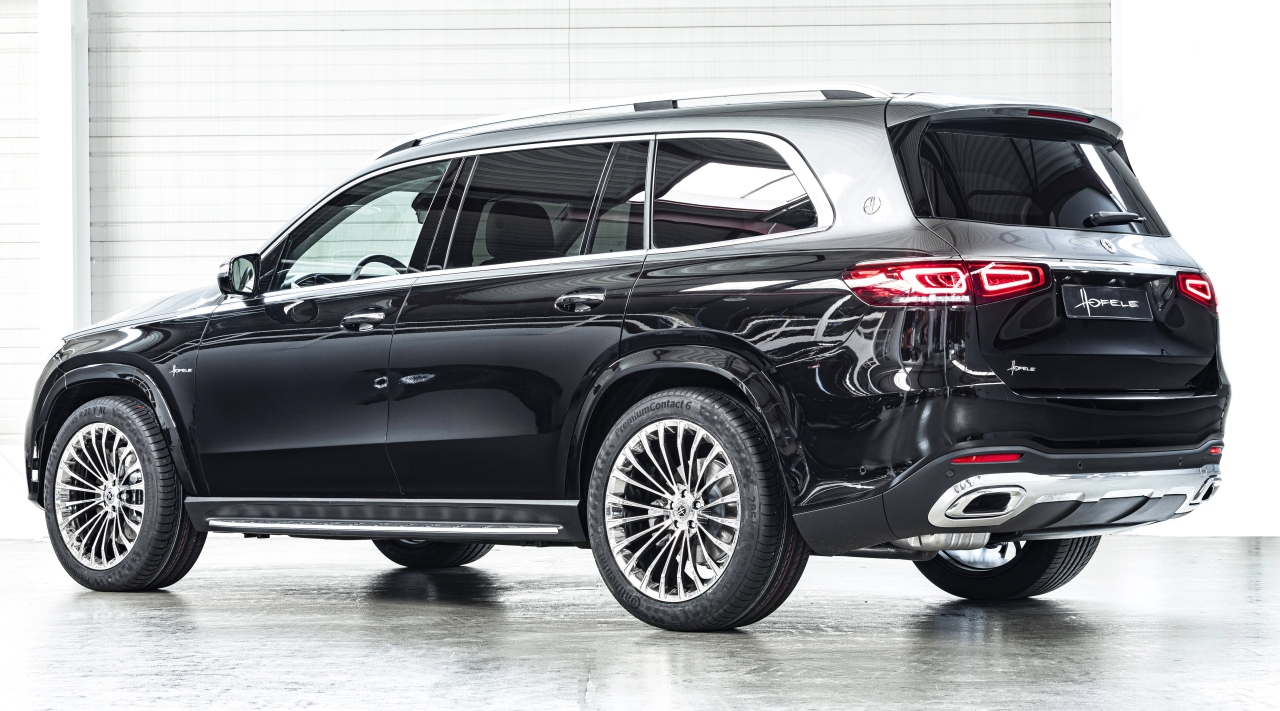 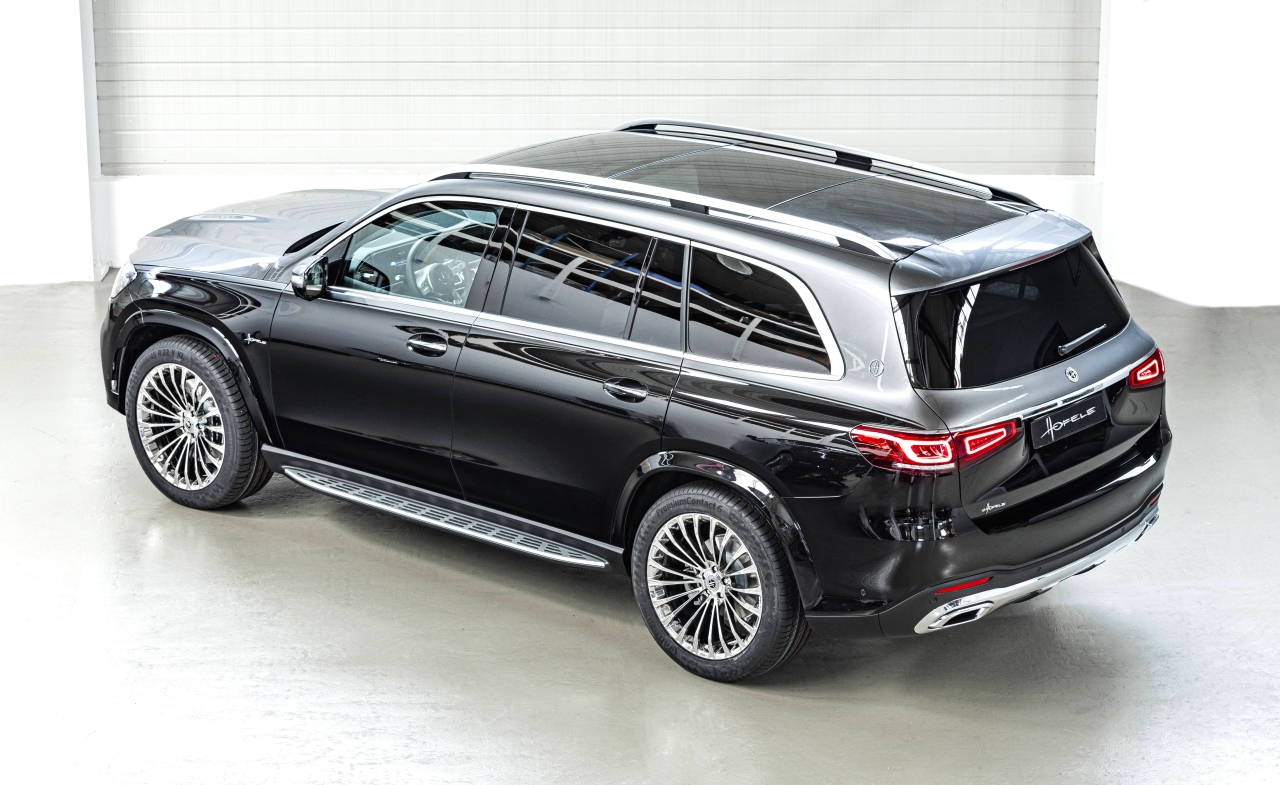 Straight away you’ll notice a two-tone exterior paint scheme just like the one on the Mercedes-Maybach GLS, which I believe costs more than this one, and the choice for that colour embraces the luxurious atmosphere of the HGLS. Not much has been changed with the exterior bit except for the chrome finish on the front bumper, the side window surrounds, the side steps and the rear bumper. That’s not all the areas where the chrome went but also on the 22-inch Mythos alloy wheels finished in, you guessed it, chrome and wrapped in 285/45 R22 Y XL Continental tyres.

Open the door, step inside and you’ll notice some mild changes to the interior but note that it is more luxurious than ever. The seats, for instance, are wrapped in Nappa leather with a beautiful diamond stitch pattern on them and soft headrest cushions for the second-row seats, there’s Alcantara headlining and lambswool floor rugs. The SUV shown here has 6 seats and also there is a 7-seat configuration available. The dash panel is covered in leather along with brushed aluminium on the steering wheel and if shift your eyes across the interior, you’ll notice wood trim on this particular model. To top it all off, there is rear-seat entertainment with dual screens for the passengers to enjoy.

If you did not know, Hofele doesn’t tune engines or fit other engines to the bespoke models they make but rather use standard engines from the manufacturer. So that means the HGLS is available with various engine choices from petrol to diesel, whatever you fancy. If you are looking for more power, they also provide a bespoke GLS 63 AMG which has a 4.0-litre twin-turbocharged V8 engine producing 603 hp (450 kW) and 850 Nm of torque.

Overall, the Ultimate HGLS looks absolutely stunning and ticks all the box of what a luxurious full-size SUV should be like. It fits in or rather occupies the “grandeur” gap of SUVs because as much as it sticks close to Mercedes-Maybach territory, luxury is not an exception for it.