We are nearing the end of 2019, or should I say the end of the decade and entering the twenties. This decade has been nothing but a revolutionary turning point for the automotive industry with the introduction of many electric car models, hypercars using hybrid technology and of course the rise in the dominance of SUVs. We are looking forward to seeing what the next decade has in store for the automotive market.

So what cars are we ending with for the year 2019? Usually, there would be Top 10 cars for each month but because it’s the festive season, only 5 cars have gained the spotlight in December. It’s not all that exciting but at least they made a statement to end 2019 on a somewhat high note. Here are the Top 10 cars revealed in December. 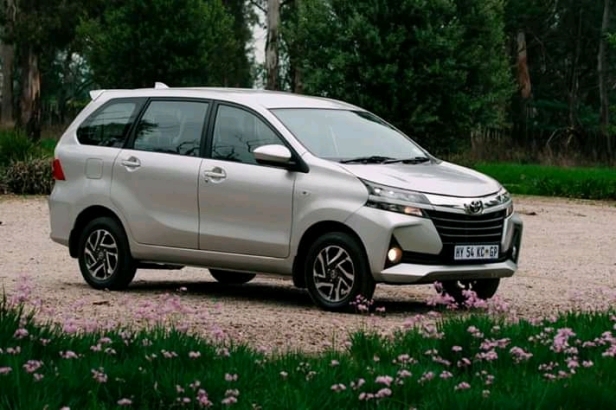 South Africa’s beloved local cab has received what seems to be a facelift and with some notable changes on the lights. The Avanza has sold a lot of units in South Africa and its main purpose is to serve as a cab in townships or transport for companies. The new version comes with updated front and rear lights. The front still looks okay with the LED lights split by a body painted strip and some chrome finish on the grille. It comes with new 15-inch alloy rims, a new roof spoiler, and a disappointing rear light design. Honestly, they should have kept it simple with the rear lights. 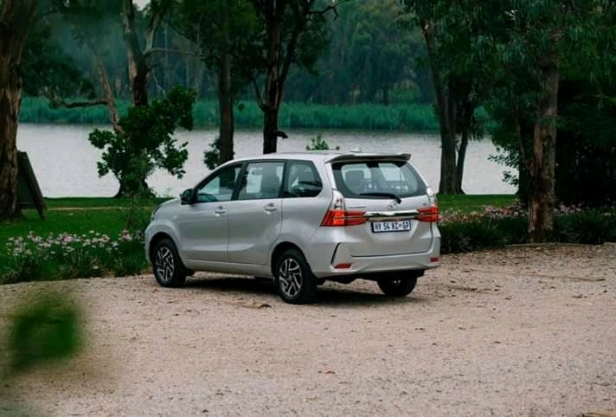 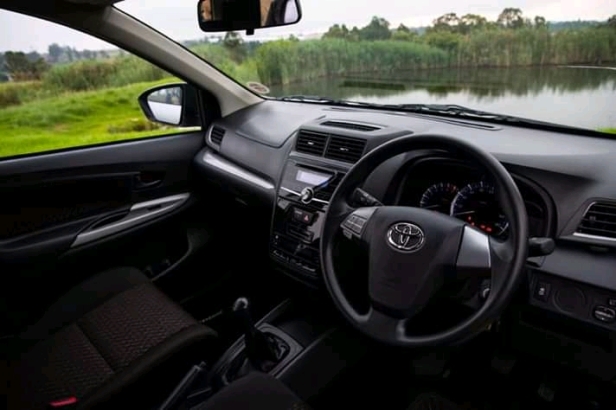 The interior still looks a bit similar to the current Avanza but the air vents look has been changed alongside front and rear 12-volt charging ports. The Avanza TX trim receives a 1.5-litre engine that produces 103 hp (77 kW) and 137 Nm of torque shifted on a 5-speed manual gearbox. It is expected to quietly go on sale very soon with a price tag of just R238 300 for the TX model. I am not a fan of cabs but surely cab drivers won’t mind this facelift. 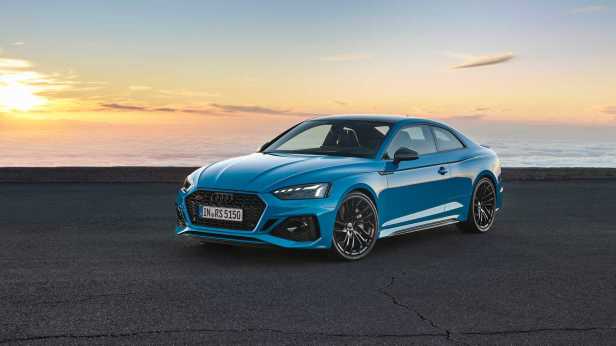 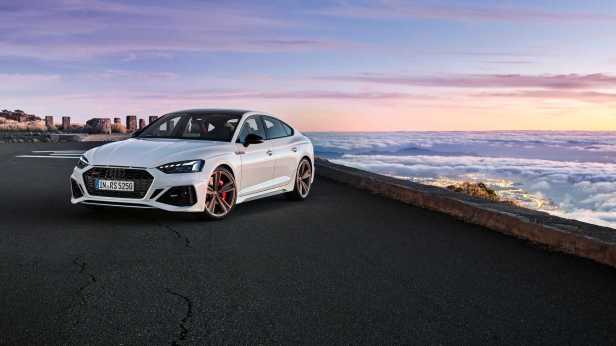 Just several weeks later after the Audi A5 and S5 models received refreshed looks, the high-performance RS variants gained the facelift look and are more aggressive than ever. The engine has not been tinkered with as it’s still the same setup with the same power output. The 2.9 liter turbocharged V6 produces a nifty 445 hp (331 kW) and 600 Nm of torque which takes the RS5 models from 0-100 km/h in just 3.9 seconds and tops out at 280 km/h without the limiter. 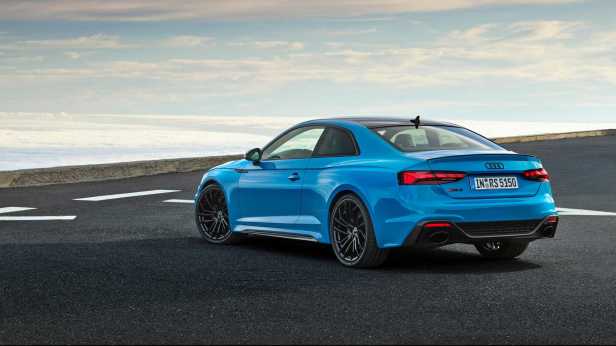 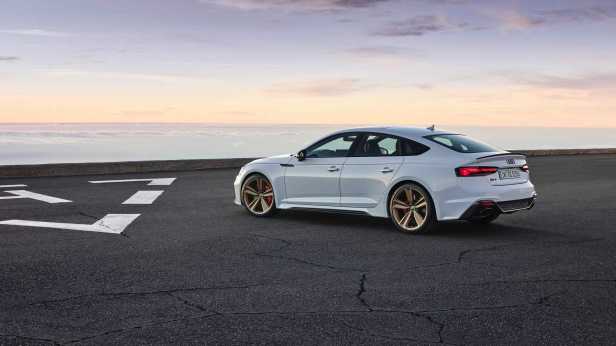 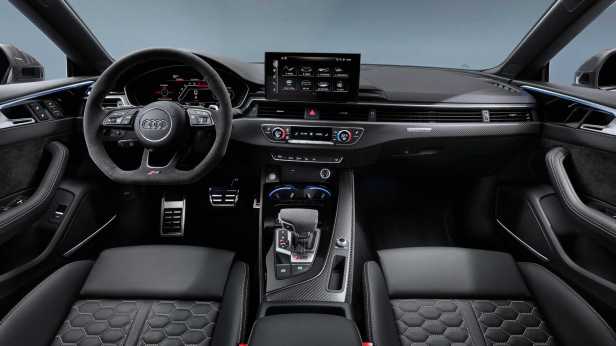 So what is different? The front grille is much wider and the refreshed headlights now come with the optional matrix LED and laser lights technology. The most noticeable changes are in the interior whereby the MMI setup has been switched for a more desirable 10.1-inch touchscreen display and an optional 12.3-inch Virtual Cockpit Plus with the new RS instrument cluster mode. The facelifted RS5 models are expected to go on sale in early 2020. 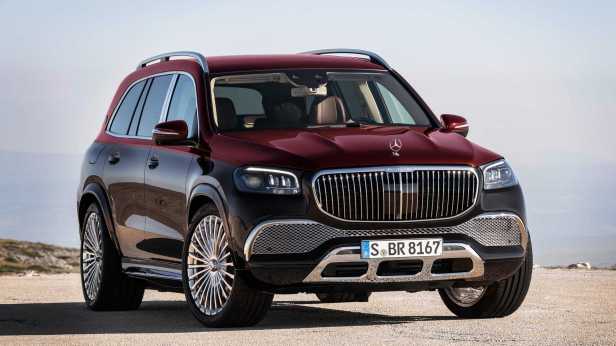 Here is Mercedes Benz’s latest offering disguised in the Mercedes-Maybach badge, which was previously called Maybach, is the GLS 600. It is based on the full size 7-seater GLS SUV but the Mercedes-Maybach GLS 600 only sits 4 people as it is set as a luxurious SUV limousine. To make it distinctive from a normal GLS, the exterior has been painted in a two-tone colour scheme with bespoke 22-inch alloy wheels but papa bear can still opt for the larger 23-inch wheels for an extra added presence on the road. 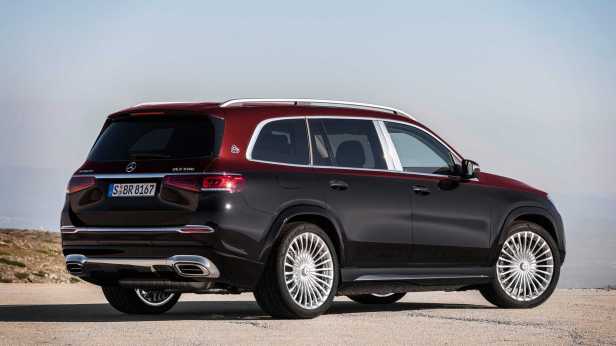 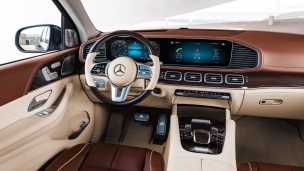 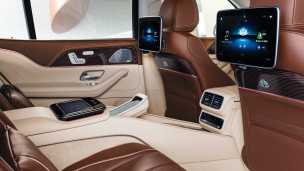 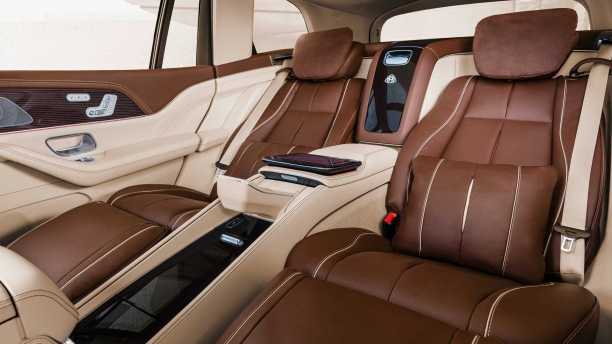 The chrome front grille has been taken from the S-Class Pullman and it looks so gorgeous. The party piece of the Mercedes-Maybach GLS 600 is the interior and you can bet that it comes with a lot of goodies such as folding tables, a refrigerator for champagne and water, dedicated interior fragrances and a rear entertainment system. The panels in the interior are covered in expensive material such as wood, leather, and Alcantara. The engine compartment sits a 4.0 liter twin-turbocharged V8 producing 550 hp (410 kW) and 729 Nm of torque. The GLS 600 has all the guts to go up against the Rolls Royce Cullinan and Bentley Bentayga. 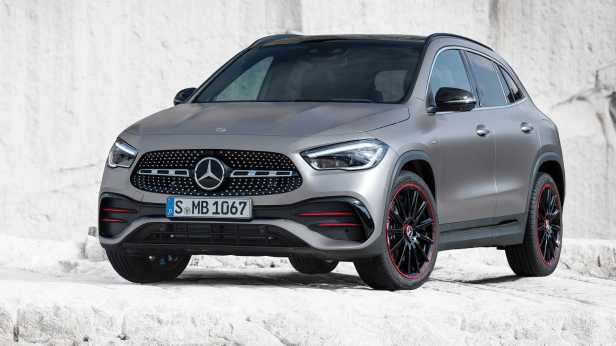 We have long awaited a proper makeover of Mercedes Benz smallest SUV because quite frankly it was not attractive at all. The new GLA-Class now sits on a new platform and looks way nicer with slimmer light design and a sleeker body. But the trouble is I cannot get rid of the idea that this looks too similar to the B-Class, one may say that it is just a B-Class offroader. On launch, there is the GLA 250 which has a 2.0-liter turbocharged petrol engine with 221 hp (165 kW) and 350 Nm of torque. If you want a bit of spiciness, a GLA 35 AMG model is available with 302 hp (225 kW) and 400 Nm of torque. 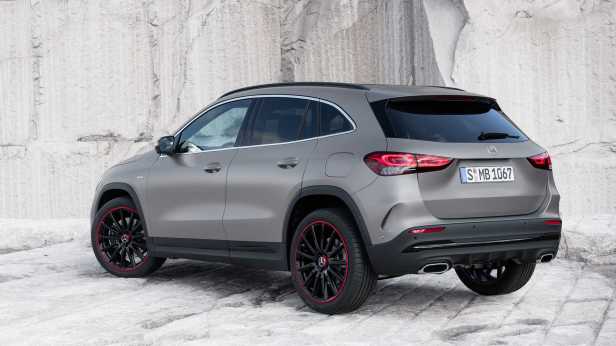 More engines will be announced as time goes by. There will be a GLA 45 S model coming with 416 hp (310 kW) and 480 Nm of torque and should pack a whole punch of performance in the small SUV segment. As standard, the GLA range gets Off-Road Engineering package which includes downhill assist and off-road animation assistance on the screen. It comes fitted with Mercedes Benz’s latest MBUX system together with dual tablet-like screens with one functioning as the instrument cluster and the other one as the infotainment screen. 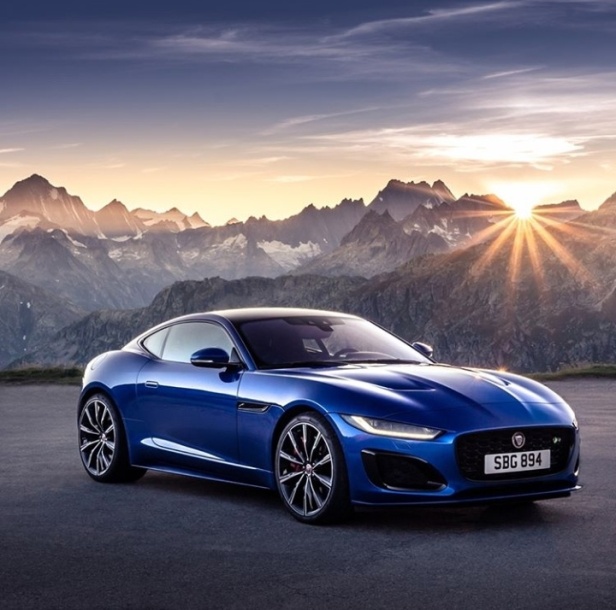 All hail British excellence. The sports car from the angry cat car manufacturer labeled the F-Type has received as makeover which is noticeable on the front. It is much more aggressive with a wider front grille and completely changed front lights which are much slimmer and angrier than ever. The Jaguar F-Type now receives an extra boost in power output on all engines. The big daddy 5.0-litre supercharged V8 produces a respectable 575 hp (423 kW) while the 3.0-litre V6 engine produces 380 hp (280 kW) and the baby 2.0 liter turbocharged 4-cylinder produces 296 hp (221 kW). 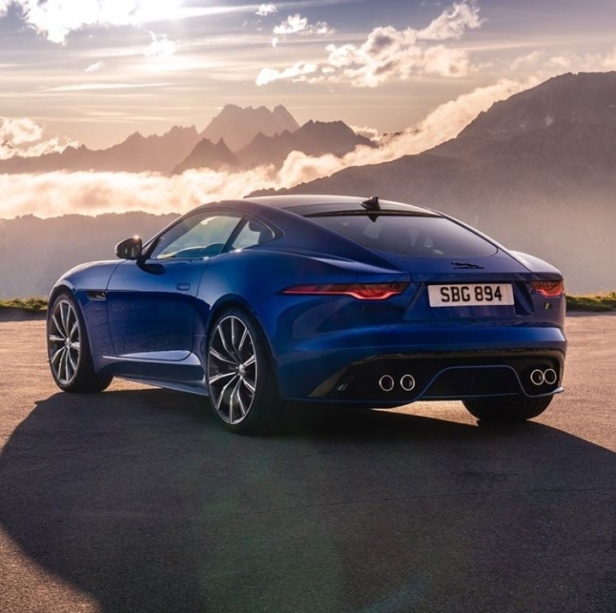 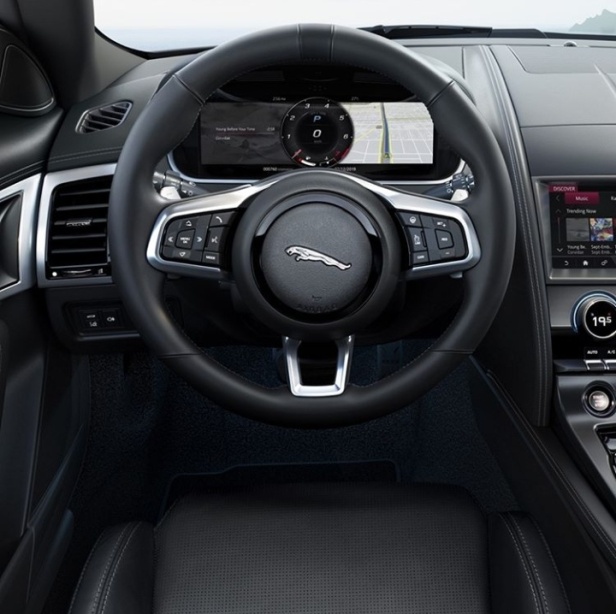 The Jaguar F-Type has always been a favourite in terms of looks and the exhaust note but most importantly the exhaust noise of course, especially from the rumbling V8 engine. Now it comes with an Active Exhaust Control whereby you can close the valves on a cold start to avoid annoying neighbours. The interior is still the same but now receives a 12.3-inch instrument cluster alongside Jaguar’s latest infotainment system housed in a 10-inch touchscreen. This looks way more attractive and I love the fact that Jaguar has made subtle changes to keep customers happy.