We welcome the newest member to the “F1-inspired hypercar” segment joining the Aston Martin Valkyrie and Mercedes-AMG One, introducing the Lotus Evija. Unlike the other two hypercars, this is not a hybrid but it’s an all-electric hypercar. What’s similar is that it is developed alongside an F1 racing team which is Williams. Lotus just decided to ditch the supercar segment and went straight for the hypercar territory, what a bold move. 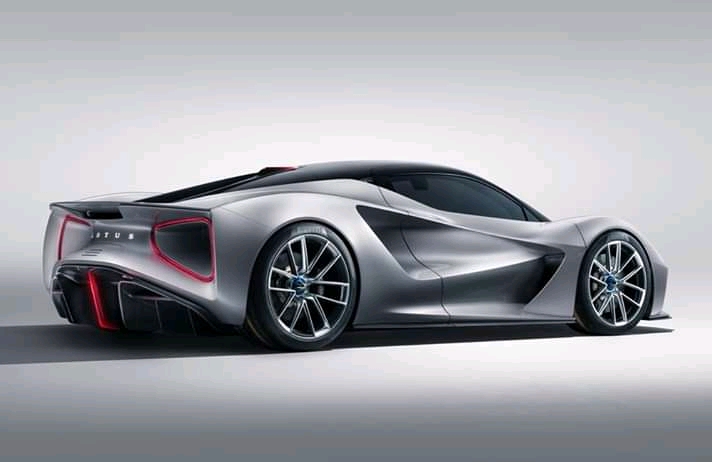 The name Evija means “the first in existence”, which I believe states that this is Lotus’s first-ever electric car/hypercar. The Evija produces an incredible 2000 hp making it the world’s most powerful electric car ever and Lotus most powerful car they make to date. Part of the reason is that each wheel has an electric motor that produces 500 hp. That means one wheel has more power than a Porsche 911 Carrera S (992), which is just insane.

This design is just on a whole new level and the rear of this car makes it stand out. The front resembles the Koenigsegg Regera and it shows how revolutionary the design of the car is. Couple that with a massive rear wing which rises in track mode like on a McLaren P1, you’ve got yourself a stunner. The rear diffuser is also active as it opens up when the rear wing rises to allow air to pass underneath, creating more downforce.

The Evija has a carbon fibre tub to make it light so that it can be able to achieve a 1650 kg weight mass with a huge battery pack on board. It is also said that the battery can charge from 0% to 100% in just 9 minutes, now that’s what every electric car needs.

The hypercar has an estimated range of just 400 km which is an average distance for most electric cars until they are on a charging port. I, for one, am constantly searching and reading about electric cars and seeing whether they can be the cars of the future. The Evija is a big step up from what electric cars are capable of, speed, power and saving the environment while at it.

The Evija will cost around R21 444 450 million to R28 592 600 million and only 150 cars will be made. This shows that Lotus is pulling a punch on other electric hypercars such as the Rimac Concept One. We surely cannot wait to see how this stacks up against the competition and confirm whether it is worthy to be in the exciting era of “F1-inspired hypercar” segment. 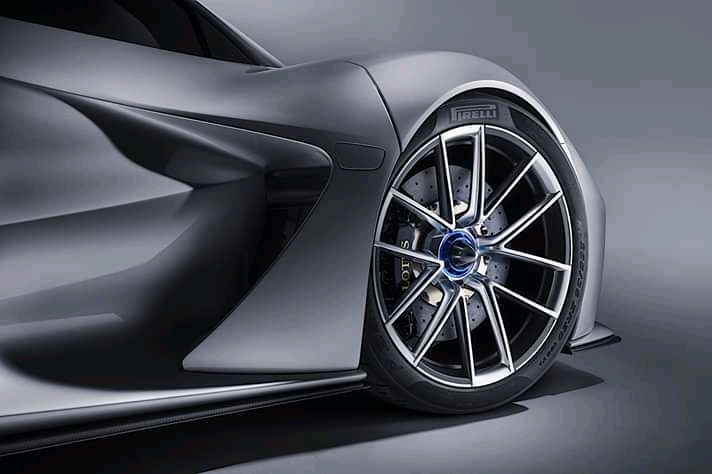