The Silverstone Grand Prix is one of the most attended Formula One races on the F1 calendar and Aston Martin saw an opportunity to showcase their F1 inspired road car. The Aston Martin Valkyrie has to be the most talked-about hypercar which was seen only at car shows on displays or on the internet in still pictures. Now it has officially made its public debut run at the Silverstone racetrack and what a cheer it received from the crowd wearing its F1 livery designed by Adrian Newey. 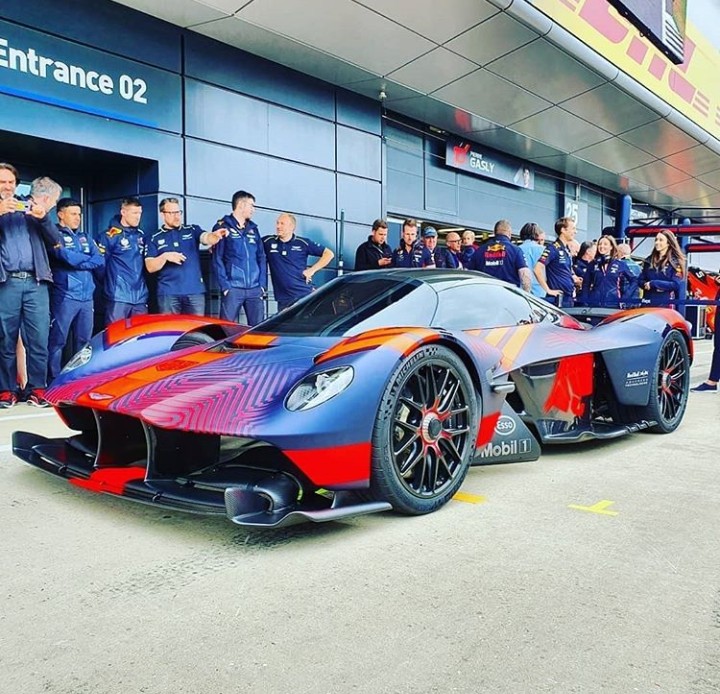 The Valkyrie is powered by a naturally aspirated Cosworth 6.5 litre V12 with an aid of a Rimac KERS hybrid system. The Valkyrie produces a total of 1 160 hp (865 kW) and all the power becomes available at 10 500 rpm but can still rev up to 11 000 rpm. The car is claimed to reach 0-97 km/h in just 2.5 seconds with a claimed top speed of around 380 km/h which is not exactly a top priority but the cornering speed is what concerns the engineers the most. The car is said to generate 3.3 G lateral force during cornering. 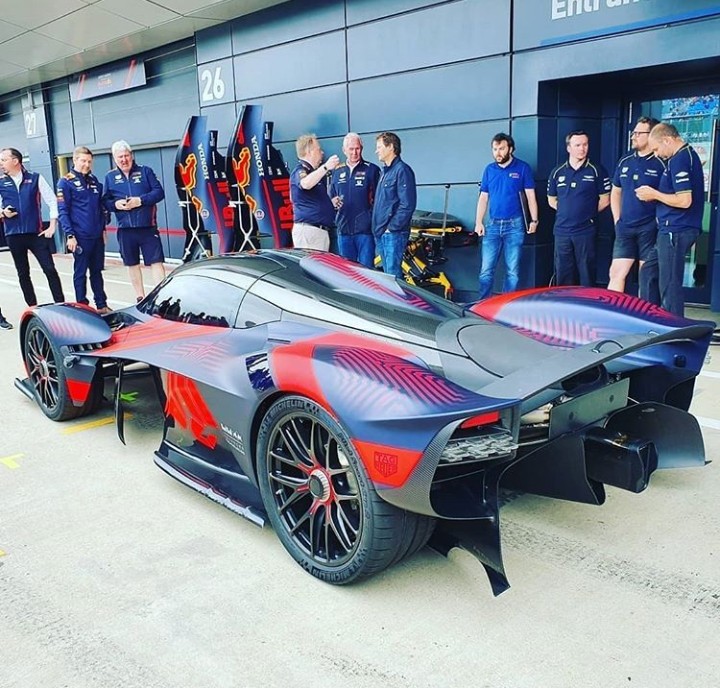 The Valkyrie is set for a production output of just 150 units and you cannot have one because it has already been sold out and with a cost of R43.5 million, I highly doubt that anyone could have been able to afford one of these powerhouses. 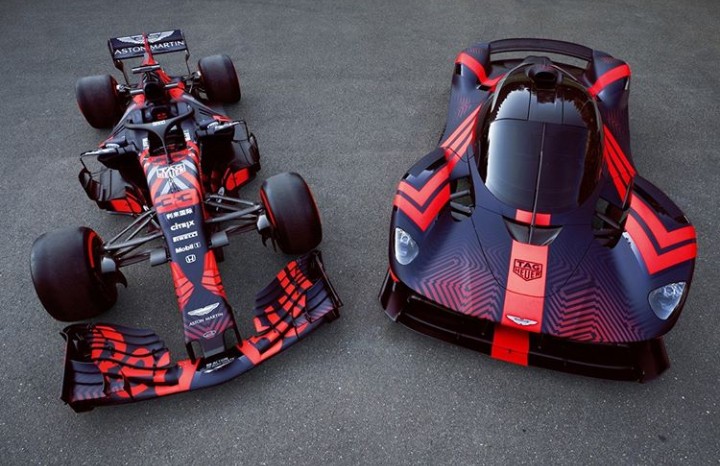 With a new era of F1-inspired hybrid hypercars upon us, some manufacturers will see an opportunity to showcase their engineering perfection. Mercedes Benz got a crack on their very own hybrid supercar called the Mercedes-AMG One which also produces more than a 1000 hp, has a sophisticated hybrid system, based on the Mercedes-AMG Petronas W10 F1 car, and has a limited production number. 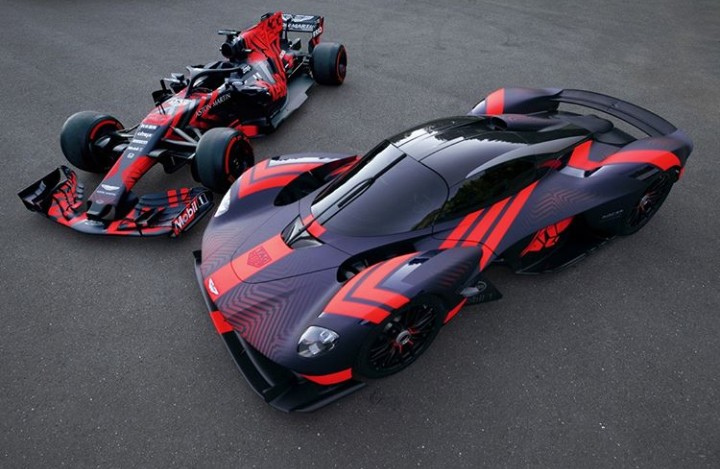 This is one epic rivalry set to fuel hot topics on which one takes the crown as the ultimate F1-inspired road car. The only thing that’s left is to put these two machines on the racetrack and see which one is faster. The ultimate racetrack for that type of test is the famous one that everyone agrees on, the Nurburgring.