Good news for Mercedes-AMG fans because the range of AMG model is rapidly growing quickly. Just a few weeks ago, Mercedes-AMG revealed the A35 AMG Sedan and now they have decided that the CLA also needs the AMG treatment. It’s not a surprise that Mercedes Benz models quickly receive an AMG makeover immediately when they are released. They are Germans who believe in power and precision, they won’t let such cars slip away without being properly modified.

When the A35 hatchback was released, it gained a lot of attention, therefore, becoming popular to most hot hatchback fans. Then Mercedes Benz thought, “No let’s turn up the heat even more”. They unveiled the A35 Sedan, and then went on to unveil the CLA 35 AMG. Looks like the 35 range is growing and soon enough when they update the GLA, there will be a GLA 35 which I think is needed in the market. I will not lie, I didn’t like the idea of an A-Class Sedan being turned into an AMG model but hey it’s here and people like it.

It seems like Mercedes AMG has made it difficult for customers to choose but it’s okay, there are some differences that many may appreciate on both models but I will start with what’s similar. Obviously, by the 35 badges you know that both cars will share the same engine. What about the performance? Well, that is down to the cars body structure, body agility, and drag coefficient.

Both the A35 Sedan and CLA 35 have a 2.0-liter four-cylinder turbocharged engine. Both cars produce 306 hp (225 kW) and 400 Nm of torque. Both cars get a 7-speed AMG Speedshift DCT 7G dual clutch transmission. Both cars have the same fuel economy with a fuel consumption combined of 7.3-7.2 L/100 km. 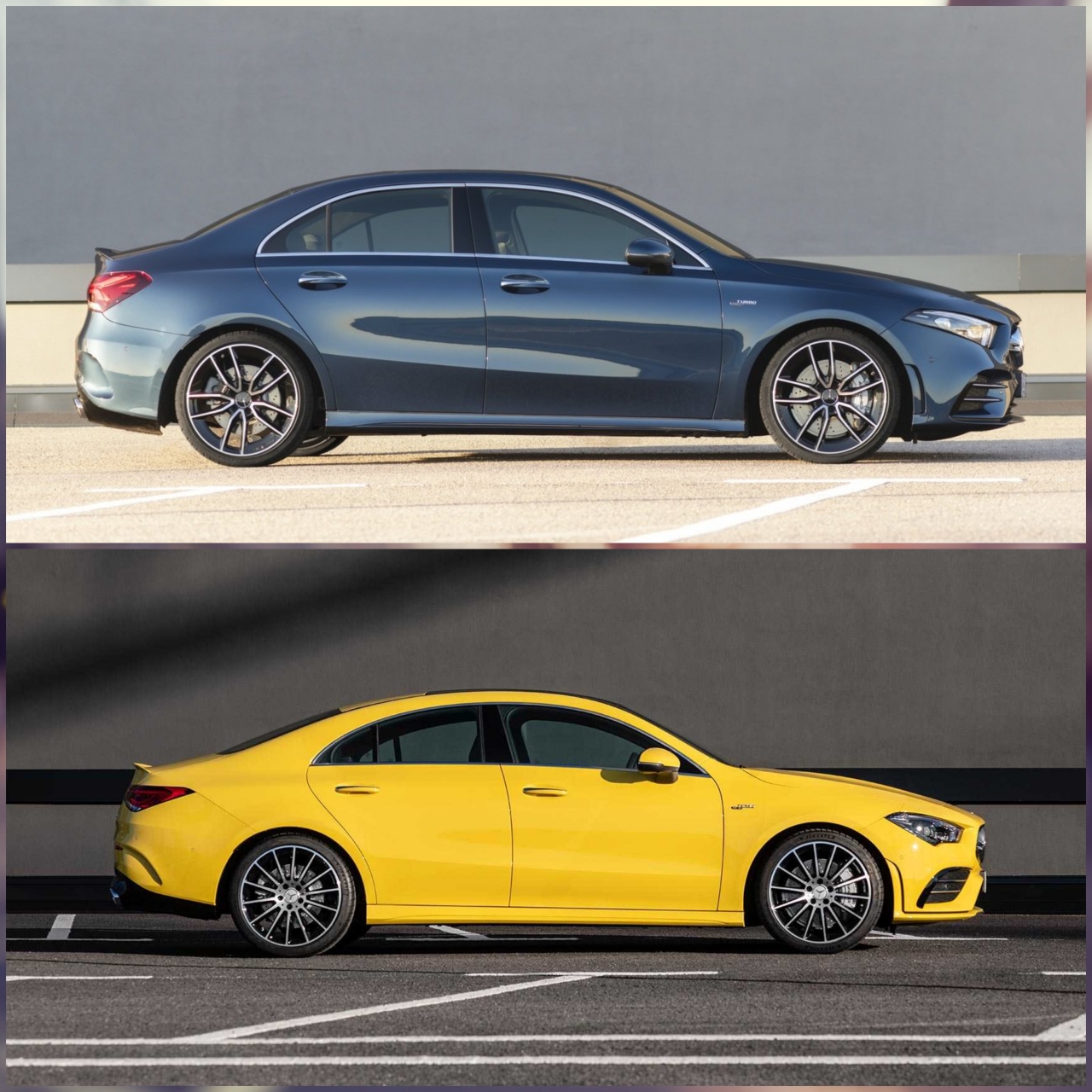 I think that has to do with body weight because the CLA 35 looks a bit larger than A35. But they share the same 4Matic AMG drive system. Talking about that system, it’s really interesting how it works because it’s not just one function of driving all the wheels together. First explained on the A35 Hatchback, the system is front-wheel drive bias but automatically sends some of the power to the rear wheels when the car starts to slip a bit. That improves stability and cornering speed. 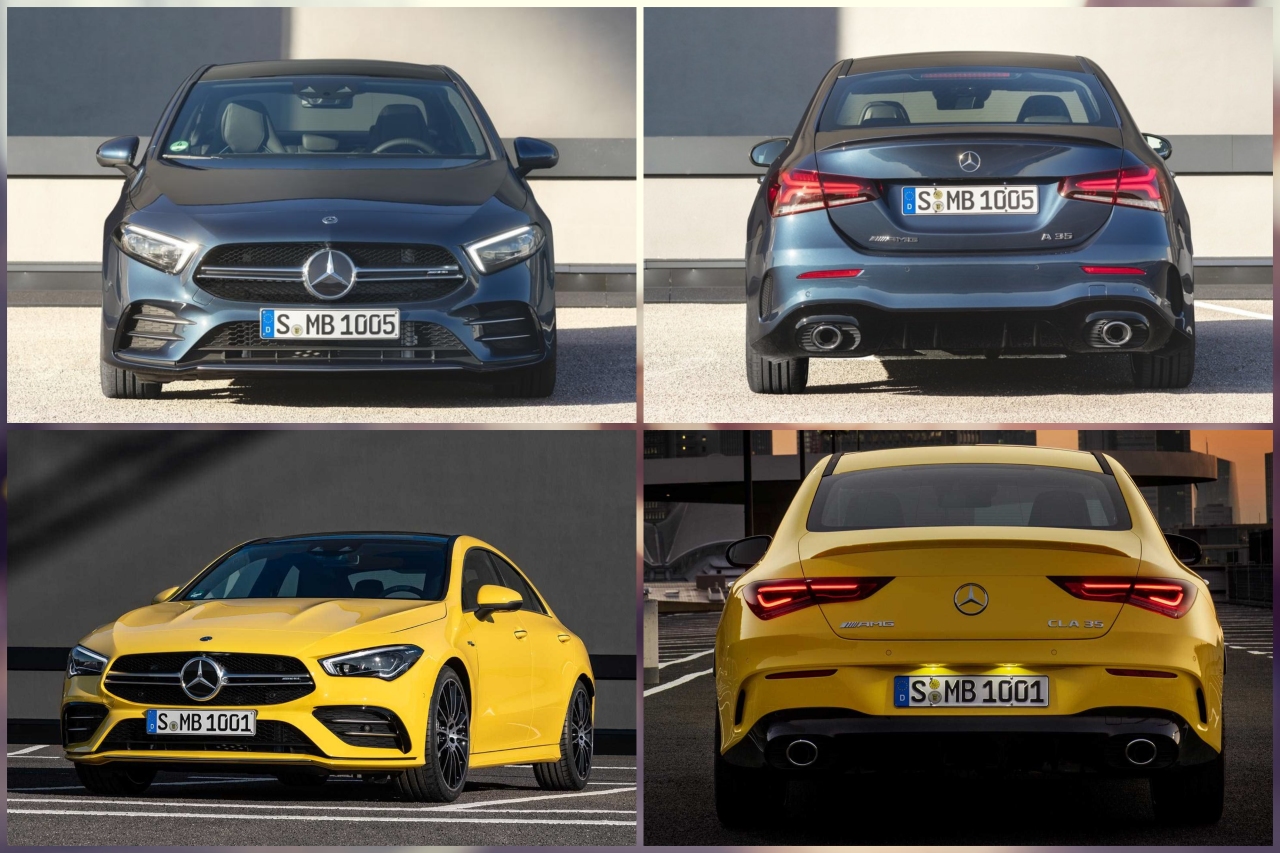 On to the design and well I like the CLA 35 more. Yes, the A35 Sedan is pretty but CLA 35 is a four-door coupe and who doesn’t love that. The body is much sleek and low and a bit wider for that sinister look, it just looks much sexier. The CLA 35 has a bigger boot and more rear legroom because it is roughly 4.68 meters long whilst the A35 is 4.54 meters. That’s 0.14 meters longer which is approximately 14 centimeters of extra length on the CLA 35. But there is a downside, because of the sloping roof on the CLA 35 headroom will be an issue. The A35 Sedan will just do well in the headroom department as the roof is not too sloppy. 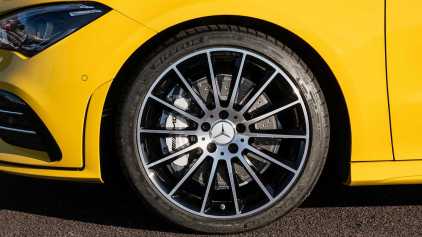 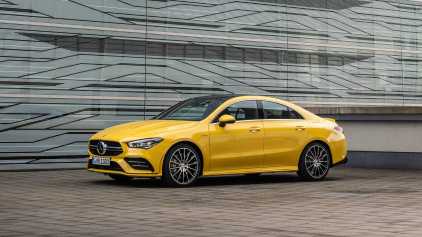 Now onto the interior and well, it’s the same. But it’s not disappointing because you get a large dual-screen setup with the latest AMG specific MBUX multimedia system. You also get the ‘Hey Mercedes’ voice control function with a bit of personality. An AMG sports steering wheel and sport leather seats to hold you tight at high cornering speeds. If you want your A35 Sedan or CLA 35 to look more aggressive and more sporty, spec it with the optional AMG Aerodynamic package which adds on an aggressive bumper, a rear black spoiler, an aggressive front bumper, and some black special AMG sport wheels. 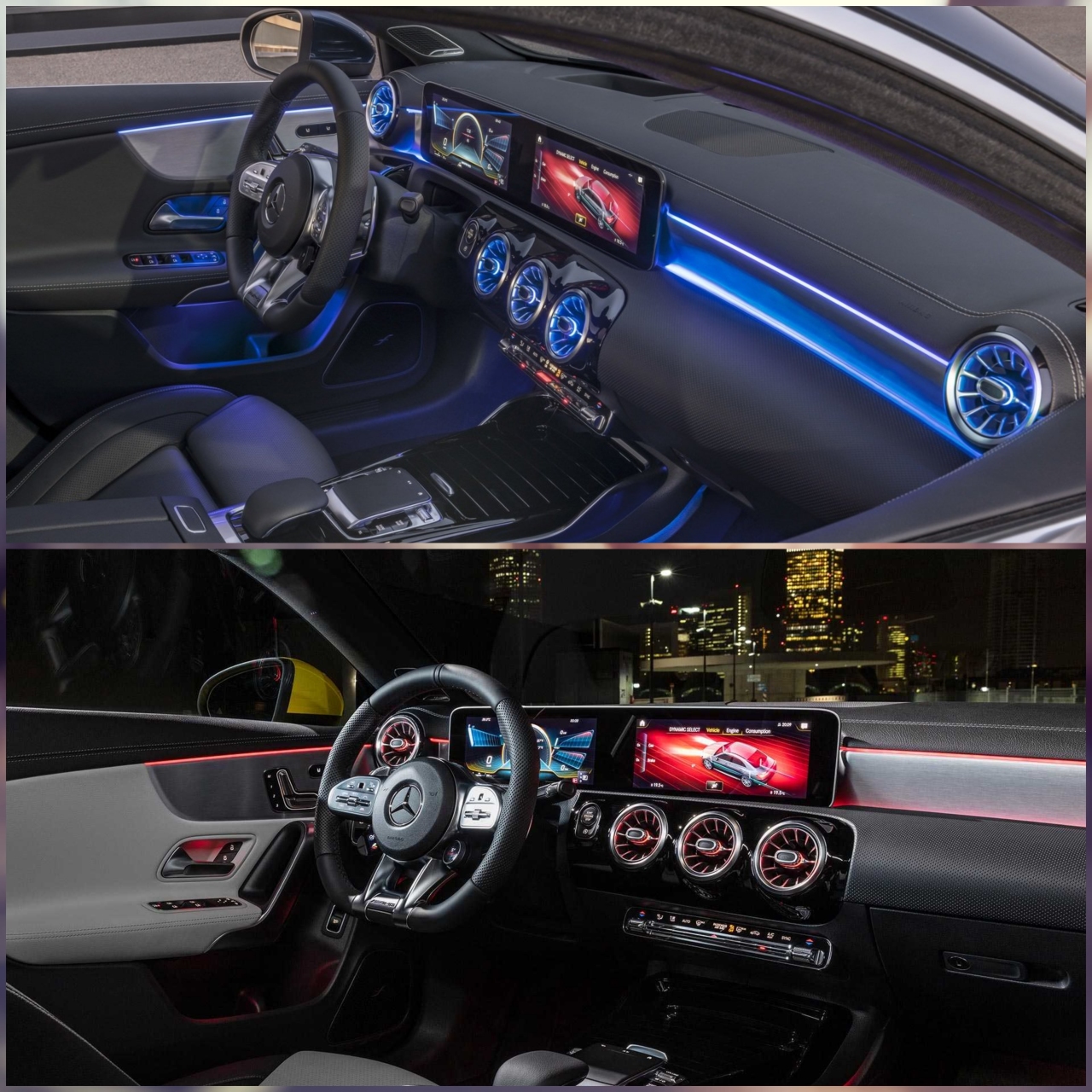 There is a market which has a growing demand for these type of cars and Mercedes AMG saw a vast opportunity to flood the market with two beautiful awesome baby AMG’s. I think that South Africans will appreciate the A35 Sedan more as it is something that is new to us. Pricing for both models is yet to be confirmed but we looking at an affordable AMG price of just shy R800 000. It could be more but who knows, this might be the time to set a price that everyone will agree on.