From the Japanese shores we present the lovely Lexus LC coupé. Now I must first explain that the design may be odd for some people but if you could just appreciate the unique design it has that sets it apart from it’s rivals such as the E-class coupé or 6 series coupé. Lexus have been developing the LC coupé for a long time. If you still remember the iconic LFA, you will notice that some of the design inspiration comes from it. But we all know that the LFA was so good that even it’s creators cannot develop it or make another greater car than it.

Now we have chosen the LC 500 which is infact rather great. It packs a naturally aspirated 5.0 litre V8 engine which produces 351 kW (471 hp). The engine is mated to a 10-speed automatic transmission. It can sprint from 0-97 km/h in just 4.5 seconds. One lovely thing is that it’s relative model the LC 500h has an electric motor which works very efficient like no other hybrid car. 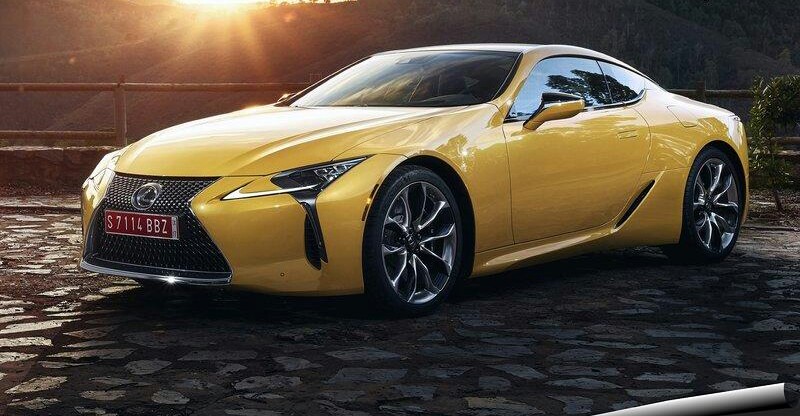 The one thing to talk about is the exterior design of the LC coupé. The front grille pattern features a gradient, with the tightly compressed mesh at the top transitioning to a wider diamond at the bottom. The lights design is just good looking with it’s compact LED triple-projector. 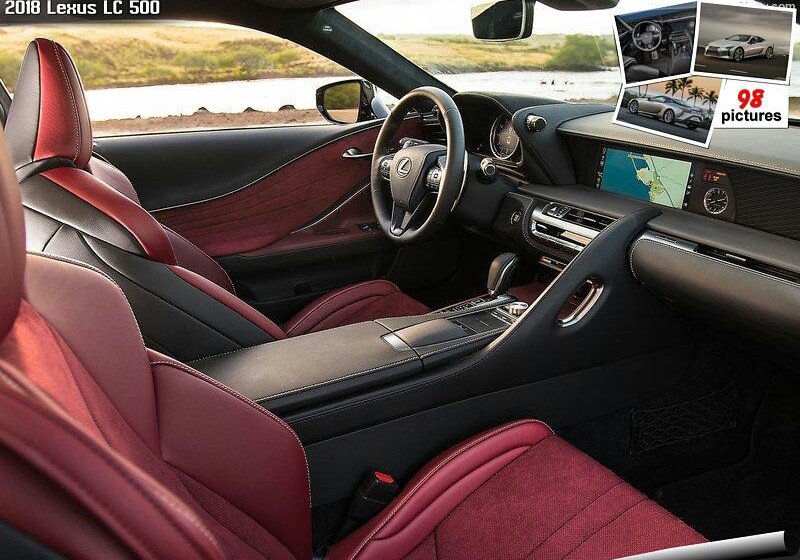 The interior is of great design as it also complements the design language of the exterior of the car. Inside you get a almost anything you want as standard such as the 8-inch circular dial which is a direct descendant of the LFA design. Also from the LFA is the Drive Mode Select control. The next-generation Lexus infotainment system debuts with the LC. It features improved voice control and a larger Remote Touch controller. It has a larger heads-up display in it’s class.

The Lexus LC has some safety features that it comes with. This include Pre-collision System, Radar cruise control, Lane departure alert, intelligent High Beam and many more. This LC is obviously one of the safest coupé’s that money can buy.

Now for comfort the LC has been fitted with a new double-joint multi-link suspension. This provides extreme handling while increasing comfort ride wise.

Reason why it has been nominated?

The Lexus LC 500 coupe is a car which I have to say deserves a standing ovation for it’s incredible design. It’s sort of an incarnation of the LFA. It may not be as close to perfection as the LFA but it surely is writing it’s own strong statement.